WHO WAS RAÚL JULIÁ? 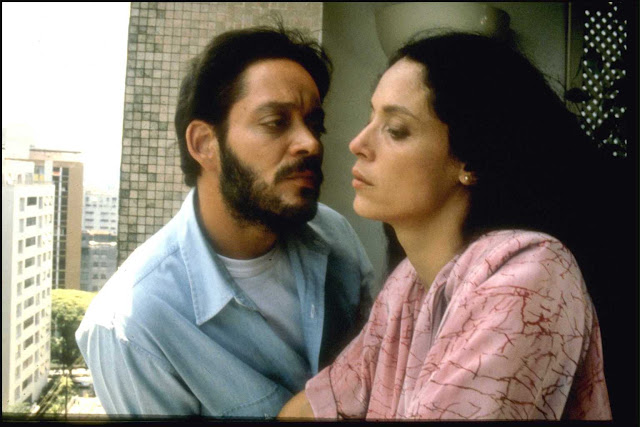 Who Was Raúl Juliá?

He was an actor, born in Puerto Rico in 1940. He stood out in his classroom and began theater in his teens. In 1971 he landed a role in the cult film The Panic in Needle Park, Al Pacino’s first starring role. He worked with Meryl Streep on Broadway in the 70s, and starred in the 1985 milestone independent film Kiss of the Spider Woman, which won co-star William Hurt an Academy Award for Best Actor. In 1994, he landed the antagonist role in the big screen adaptation of the popular Street Fighter video game series. He never saw the release of the movie after experiencing a stroke in the fall of 1994, just before the expected release date.

Today fans know him as many things. His most popular film role was that of the patriarch of the Addams Family in the successful Addams Family films, released in 1991 and 1993. As Gomez Addams, Julia headlined the beloved franchise, and no doubt would have spearheaded a continuation of the series had he not passed away so suddenly a year after the release of The Addams Family Values, number two film in the franchise. 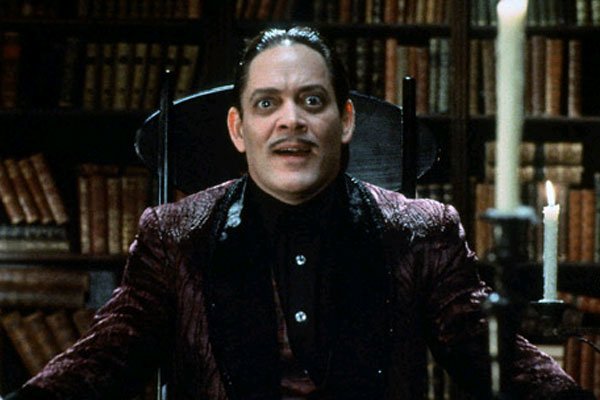 Seventeen years after his death, admirers of Julia’s still reminisce about his wonderful theater days in the 60s and 70s. Others remember his bold and poignant performances in several films now regarded as classics of their time.

Born to a wealthy Puerto Rican family, Julia moved to America in 1964. By the late-60s, he was appearing on Broadway and during the 70s he was one of the biggest stars on stage, with Tony nods for his performances in Two Gentlemen of Verona (1972), Where's Charley? (1975), Threepenny Opera (1976) as well as Nine (1982), which was eventually turned into a feature film in 2009 starring Daniel Day-Lewis in the role Julia performed on stage. 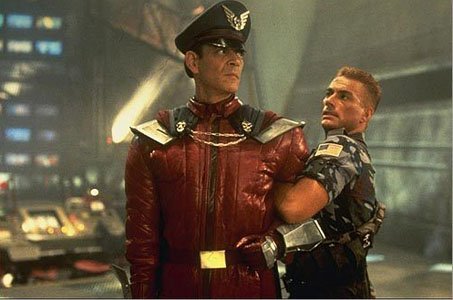 Raul Julia always had a knack for playing strong, determined, and complex characters both on stage and on the silver screen. He was a pioneer for Hispanic actors, and became one of the most beloved screen stars in Hollywood. Julia spent his career performing along with some of the greatest actors of his generation, including Robert Redford, Meryl Streep, Harrison Ford, and Al Pacino. He also worked with the top filmmakers of the 70s and 80s like Francis Ford Coppola, Clint Eastwood, John Frankenheimer, Alan J. Pakula, Sydney Pollack, Paul Mazursky, and Robert Towne.

Although never making it into the mainstream realm of stardom, he sustained a busy screen career; he appeared in nine films released between 1988 and 1990. His decision to take a role in Street Fighter was an attempt to connect with a younger audience. However, during filming, he suffered a stroke and passed away in October of 1994, at the peak of his career. In an ironic twist, Julia won a Golden Globe Award for Best Actor in a TV Miniseries, posthumously, for The Burning Season. His funeral was held in his birthplace of Puerto Rico, which was attended by thousands. He was 54 years old and left behind an unfinished legacy of work, still admired to this day.
Posted by IG at 9/04/2011