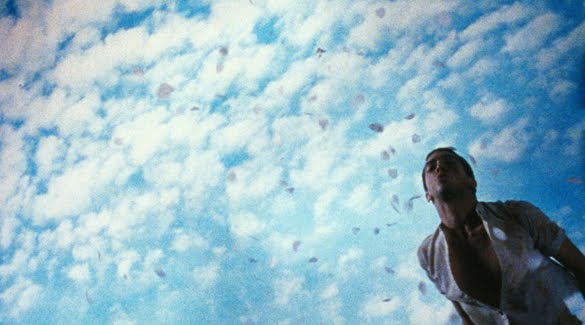 The Sundance Film Festival has long been known as a breeding ground for up and coming filmmakers. It is the elite gathering of the best independent films from the U.S. and around the world. Among the festival alumni include some of the best-known filmmakers of today, such as Jim Jarmusch, Steven Soderbergh, Quentin Tarantino, Darren Aronofsky, and Christopher Nolan. Most of them rose to fame in the 1990s, which was a decade that can be characterized as being the time period when film transitioned from the emergence of the franchise movie in the 80s to an independent haven with dozens of small-studio production and distribution companies, most of which did not survive the decade other than the most successful ones like Miramax and Fox Searchlight.

In 1989, provocative, queer-themed director Todd Haynes had just finished Superstar, a 40-minute dramatization of Karen Carpenter’s life starring Barbie dolls in place of actors. The film was a big underground success, and the summer after its release, Haynes and his producer Christine Vachon began working on their first feature together, Poison, based on the novels of renowned poet and scholar, Jean Genet. 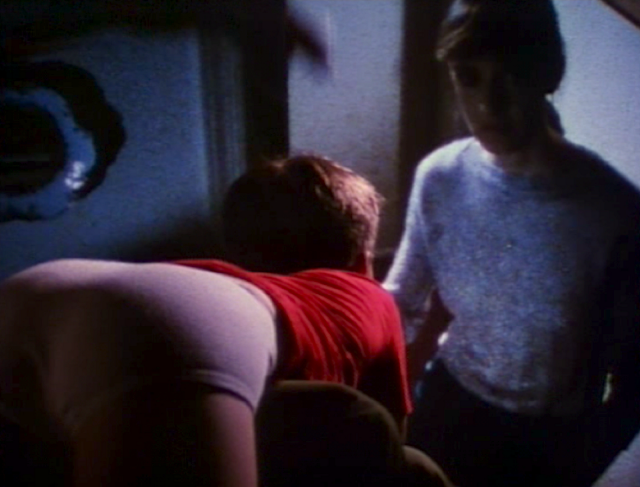 The 1990s played host to dozens of groundbreaking, and brilliant movies directed by 20-somethings with little or no money at all at hand. Haynes was wittingly or unwittingly now part of a movement. The same independent movement that would produce films like El Mariachi, Clerks, Spanking the Monkey, Welcome to the Dollhouse, Swingers, and Pi. Todd Haynes’ Poison is an excellent example of the quality of the work that was being produced during this period.

The film is told in an unconventional manner with a trio of rotating story arcs, distinguished in the credits as “Hero,” “Horror,” and “Homo.” Completely unrelated to each other, the segments deals with a different subject, in different genres. “Hero,” told in mockumentary-style, centers on a small town that is recovering from the strange disappearance of a boy who killed his father. “Horror,” the only segment shot in black and white, is an homage to 1950s paranoid thrillers about a scientist who becomes infected with a disease after drinking a potion he was working on. The final story, “Homo,” is perhaps Hayne’s most personal. It deals with a prisoner in 1940s Paris who is haunted by memories of a prison camp he was held in as a youth, where inmates was forced to perform homosexual acts of violence. 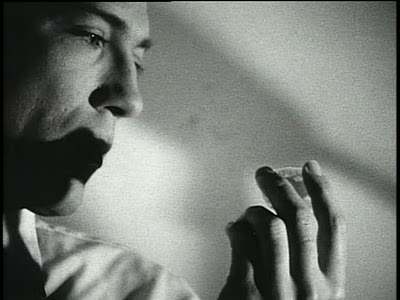 The film broke ground for not just gay-themed filmmakers, but independent artists of all backgrounds hoping to break boundaries without the fear of harsh criticism. Poison eventually won the Grand Jury Prize at Sundance in 1991, but was slapped with an NC-17 rating when released in theaters, and was one of the most controversial films of the year. Following his semi-experimental debut, Haynes directed several mainstream films (or as mainstream as Todd Haynes could get) including the 2002 Oscar-nominated Far From Heaven and the HBO Mini-series Mildred Pierce earlier this year.

Hayne’s Poison, his explicit and thought provoking debut, is still a landmark in American independent cinema and an exemplary work of the New Queer Cinema of the 1990s.
Posted by IG at 10/22/2011