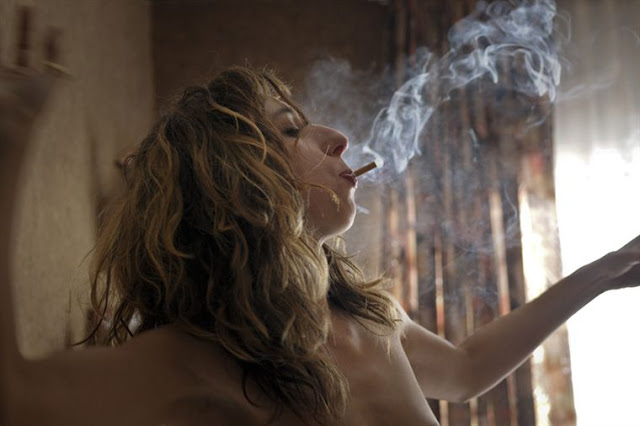 Alejandro González Iñárritu and Javier Bardem are both incredibly talented people. They have such immense ability to move, and to shake, and to change audiences with their work. They possess God-given talent and they show it off in the remarkable 2010 film Biutiful that comes from Bardem’s native Spain. Iñárritu, is of course, originally from Mexico, but currently lives in Los Angeles with his family. Both men are of similar age, González Iñárritu is 47, Bardem will be 42 in March. Both have gained fame as brilliant artists within the last decade.

Javier Bardem rose through the ranks of actors in Spain during the 90s, working on several of Pedro Almovodar films. His break-through came in 2000, in the Oscar-nominated Before Night Falls. In 2004, he starred in The Sea Inside, which chronicled the life of Ramón Sampedro, a man who battled for his right to die after becoming a quadriplegic. In 2007 came his most acclaimed role, that of serial killer Anton Sugar in No Country for Old Men, which scored Bardem an Academy Award for Best Supporting Actor. He worked with Woody Allen in 2008 on Vicky Christina Barcelona, and has since married co-star Penelope Cruz. 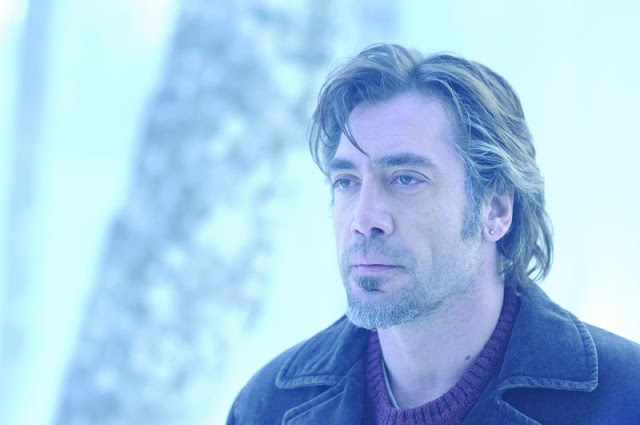 Alejandro González Iñárritu started his path as a DJ in the mid-80s. He became director of the most popular radio station among young adults in Mexico City by the end of the decade. He then went into film. He started a production company with a friend, which quickly became the number one production company in Mexico, Z Films. He directed an extended short in 1995, and then again in 1996. He met writer Gulliermo Arriaga and for three years they prepared the script for their first collaboration: the critically acclaimed Amoros Perros. They re-teamed in 2003, this time in Hollywood, and made 21 Grams. In 2006, their teamwork resulted in Babel, which was nominated for Best Picture at the Academy Awards. They’ve since stopped working together, and Garriaga went on to direct The Burning Plain, his debut, in 2008.

In 2010, González Iñárritu finally released the long awaited Biutiful. It is an emotionally deep and profound film. A journey of a man who is able to see the dead, forced to raise his two children alone, while his wife suffers from bipolar disorder. He runs a few illegal rackets, but makes enough that keeps everyone happy and is able to feed and house his family. Then he receives the blow that he cannot prevent: cancer. Told by doctors he has only “a couple months” to live, he falls into a depression. Faced with this death sentence, he quickly tries to wrap up enough dough so that his kids will have something to live on. His wife is a whore and an alcoholic and is untrustworthy. 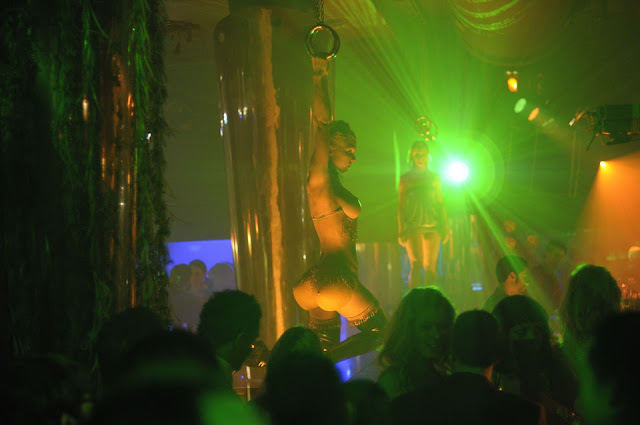 Bardem’s character, Uxbal, is not a saint. He involves himself in the human trafficking market, is a recovering drug addict, and struggles to raise his kids on his own. He is also a man who is on a mission to salvation. He wants to keep his family safe long after he is gone. He also tries his hardest to help the families of the illegal immigrants who are caught selling drugs for him and are deported back to their countries safe and out of harms way as well. The other star of the film is Maricel Alvarez, who plays Marambra, Uxbal’s unstable ex-wife. This is Alvarez’s feature film debut, and she is utterly fantastic as a woman who desperately tries to balance her family duties as well as her constant urge for drugs and alcohol, and self-titled “fun.”

Biutiful is a difficult tale but essential and important. It is an extraordinary portrait of a man on the way down, who tries everything in his being from falling too far close to the bottom. Co-written, co-produced, and directed by González Iñárritu and shot by Rodrigo Prieto, the vision of the two men, combined with a wonderful score by another frequent collaborator, Gustavo Santaolalla, creates an almost mystical, and transcendent experience. It is nominated for two Academy Awards this year, one for Bardem’s performance, and another as Best Foreign Language Film. Here’s hoping that it wins one or both. It certainly deserves it.
Posted by IG at 2/07/2011