Acclaimed filmmakers Alan Parker and Adrian Lyne have shared many similarities in both style, theme as well as the people they have worked with. Both men were born in Britain in the 1940s. They both started in advertising in the 1960s and 70s. Parker elected to be a copywriter; Lyne went the commercial directing route. Both also worked extensively with cinematographer Peter Biziou, and 80s megastar Mickey Rourke. Parker made his theatrical film debut in 1976 with the all-children musical Bugsy Malone. Four years later, Lyne made his own youth-themed debut with the female teen drama, Foxes. 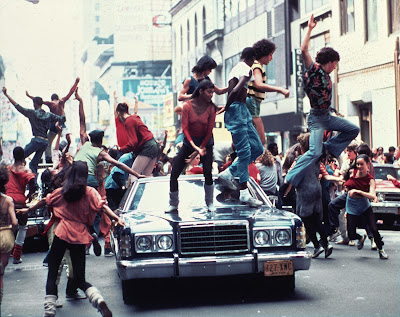 Parker and Lyne are both very intellectual filmmakers with an innate sense of the intimacy that is shared between two individuals. In 1978, Parker had his first international success with Midnight Express, a drama that centered on an American imprisoned in Turkey for drug trafficking. Oliver Stone won an Academy Award for his original screenplay. Parker achieved success again in 1980, with the musical Fame, which spawned a TV series and a theatrical remake in 2009. He followed it up with the unusual, music-themed film Pink Floyd The Wall, which has maintained a cult following due to the nature of the film which is an adaptation of Pink Floyd's enormously successful 1979 album The Wall. In 1984, he directed Birdy starring Matthew Modine. In 1987, he directed the noir thriller Angel Heart, which starred Mickey Rourke as a 1950s detective and Robert De Niro as the devil who makes a deal with him. In 1988, he received the second of two Oscar nods for Best Director for the film Mississippi Burning, a highly acclaimed and controversial film during its release. 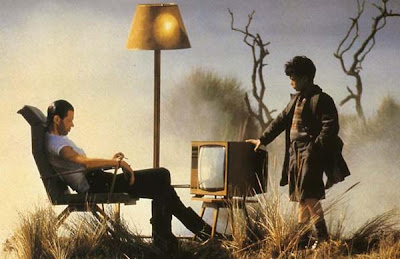 Three years later, Parker continued experimenting with music and film and directed The Commitments, a wonderful movie centered around the formation and success of a band put together through a random process. This is in fact the way it was done in real life. The producers of the film chose several young aspiring musicians as the members of a new band The Commitments, both a musical group and the stars of the film. The band turned out a great album together, but most of the cast chose not to continue in film and have not starred in any movies since. In 1996, Parker directed another musical, this time starring Madonna, called Evita. The movie was a box office flop. Parker capped off the 90s with Angela’s Ashes based on the acclaimed novel of the same name. He has only directed one other film since, and that is the 2003 drama The Life and Death of David Gale, a brilliant thriller starring Kate Winslet and Kevin Spacey. Parker is now 67 years old and has no plans to make subsequent films. 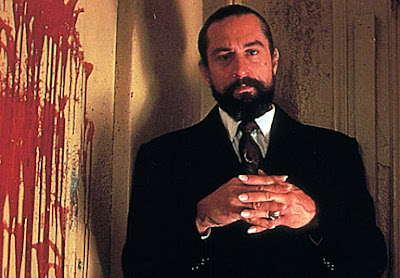 Adrian Lyne made a splash in the movie industry around the same time Parker did. He directed the 1983 smash hit Flashdance, and Lyne found his first big global success. He revolutionized the stylized and musical approach to film during this time, and Flashdance would win an Oscar for Best Original Song. He followed it up with one of his most controversial films, the 1986 romantic thriller 9 ½ Weeks with Mickey Rourke, and Kim Basinger. The film was infused with raw sexuality, and rich with dreamy sequences of the splicing of food and intimacy. 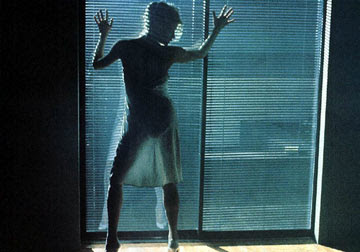 Lyne was nominated at the Academy Awards the following year for his most successful film to date, Fatal Attraction, which also received Oscar nods for its female lead Glenn Close as well as for Best Picture of the year. Lyne continued pushing boundaries with his dark thriller Jacob’s Ladder, a paranoid horror film that told the tale of a Vietnam war vet haunted by dreams of another life. The 1990 film starred Tim Robbins, and remains one of the more underrated movies of its genre. 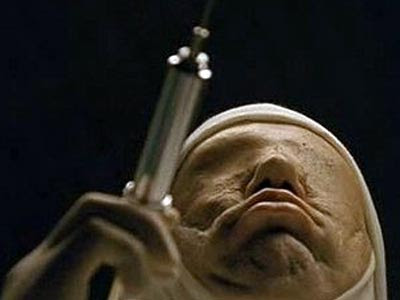 In 1993, he directed the box office hit Indecent Proposal starring Robert Redford, Demi Moore and Woody Harrelson. He next directed the second adaptation of the controversial Vladimir Nabokov novel Lolita, the first adaptation being of course the 1962 version directed by Stanley Kubrick. In 2002, Lyne returned to the romantic thriller genre one more time and made the adultery drama Unfaithful, starring Diane Lane and Richard Gere. This was Lyne's final movie, although there are plans for him to direct Back Roads, currently slated for a 2012 release.

The impressive body of work the two have compiled is something that has to be noted and praised. Their incredible sense of visual worth is astounding and evident in almost ever film they've made. Both men have received sizeable criticism and an underwhelming positive response to many of their films. Lyne’s debut, Foxes, is a great example of a little-seen gem that has gone under the radar over the years. Lyne has also managed to create many films with style, and panache, something that was attempted by countless directors but only rarely achieved successfully. Parker also had a period of about two decades where he continuously made worthy films but only won acclaim for a few of them.

Over the course of time, after viewing the majority of their films, it became clearer to me that the remarkable output during their careers is something that simply should not go unnoticed. While they are not the greatest filmmakers that ever lived, certainly never achieving the enormous success of directors like John Ford, Roman Polanski, Alfred Hitchcock or Martin Scorsese, they still have released numerous films of note, and should deservedly be amongst the top of the lists of best directors of the 80s and 90s.
Posted by IG at 3/24/2011