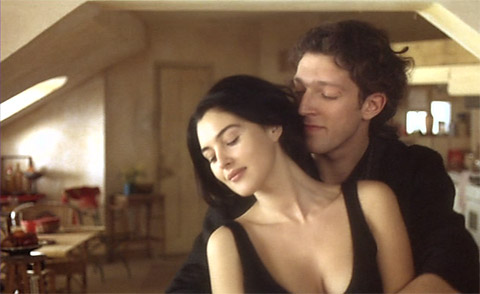 L’Apartement, or The Apartment in English, is a taut, suspenseful, almost Hitchcockian type romance thriller that you probably have never heard of. The film stars Vincent Cassel, and Monica Bellucci, as star crossed lovers right out of classic Shakespeare. Combining many genres into one mold is a very difficult thing to do. Writer/director Gilles Mimouni, does it and does it in style. Eerily enough, this is the only film that Mr. Mimouni has ever directed, written, or involved with in his entire career. It has been 15 years and he has yet to be associated with any other production.

The film was remade in America in 2004, as Wicker Park, starring Josh Hartnett and Diane Kruger. The movie was a failure at the box office and did not achieve the same critical success as its predecessor. Produced in 1996, L’Apartement is the production in which Cassel and Bellucci met on and began their relationship. They are now married and have two children. They have become a power couple in France, and have both achieved sizeable fame in America and all over the world as well. Bellucci starred in the last Two Matrix films in 2003, while Cassel was last seen in Darren Aronofsky’s successful throwback horror film Black Swan. 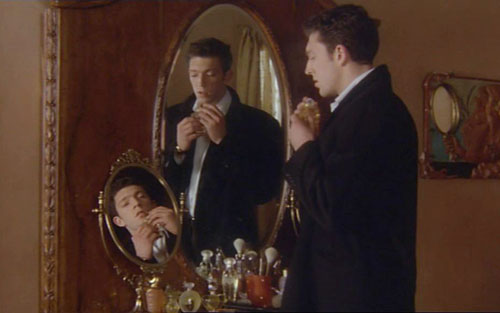 It seems peculiar that the filmmaker has not been involved in other work, and a hopeless romantic might think it has something to do with the surreality of L’Apartement. The story surrounds several people, who, unbeknownst to all but one of them, are indirectly involved with one another. Max, played by Cassel, is engaged to be married. On his way to a business trip, he bumps into an old flame, who never managed to say goodbye properly years before. He follows her but then is trapped in a game that he has no control over. Because while on the search for Lisa, the former flame in question, he bumps into another girl, supposedly also named Lisa, and suddenly everything turns into Single White Female, but in a much more sexy and mysterious way. 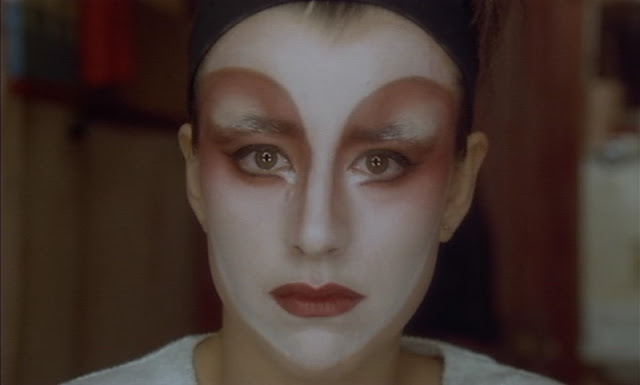 L’Apartement is a film that only the French could produce. This type of storytelling is bizarre and unusual and rarely do filmmakers succeed with such methods. It is not the typical, simple thinking film. It is quite complex, and even though it is not flawless, it earns many points with its boldness and risk taking. The film also stars Romane Bohringer and Jean-Philippe Écoffey as the mysterious “other Lisa” and Lucien, Max’s best friend. The film garnered much acclaim during its release and it managed to win the BAFTA for Best Foreign Film. It also helped shoot stars Cassel and Bellucci into the mainstream subconscious. If you haven’t seen L’Apartement, I seriously recommend you check it out. It is not a film which disappoints.
Posted by IG at 3/19/2011