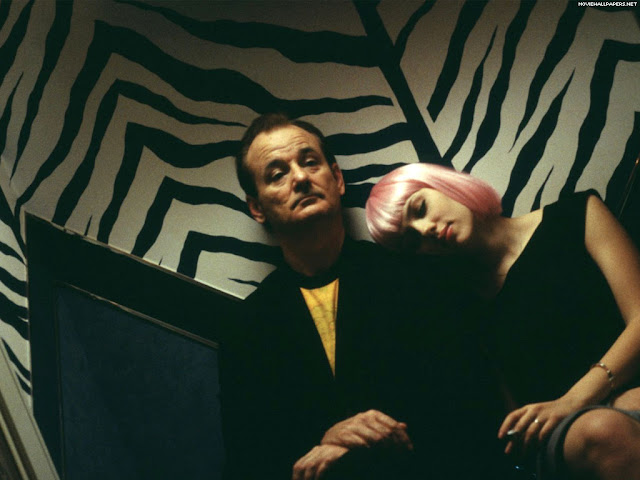 I have long had a fascination with comedians in dramatic roles. They are rare but usually brilliant. There is Art Carney who won an Oscar for Harry and Tonto in 1974. Richard Pryor gave a great performance in Paul Schrader’s Blue Collar in 1978. The last 25 years however have brought us some of the best performances from the unlikeliest of actors. In 1984, Bill Murray had already scored hits with Caddyshack and Stripes before exploding with Ghostbusters (and its subsequent sequel released a few years later). But in 1988, Murray decided to star in a black comedy directed by Richard Donner, Scrooged, a variation on Charles Dickens classic tale of A Christmas Carol.

Murray continued making serious efforts at comedy with 1993’s Groundhog Day and 1998’s Rushmore, directed by Wes Anderson. His budding friendship with Anderson led to two other films, 2001’s The Royal Tenenbaums and 2004’s The Life Aquatic with Steve Zissou. Around this time, Murray was courted by Sofia Coppola, cousin of Jason Schwartzman, who co-starred with Murray in Rushmore. At first, Murray declined the role of a jaded celebrity stuck in Tokyo in Coppola’s upcoming Lost in Translation. Eventually however he agreed to star in the film, and won an Academy Award nomination for his performance. He lost to Sean Penn in a controversial Best Actor race. Since then, Murray has starred in several other dramas including Jim Jarmusch’s Coffee and Cigarettes and Broken Flowers.

Other successful comedians in the last two decades have turned to drama after becoming stars in comedy. Jim Carrey won acclaim and two Golden Globes for his performances in The Truman Show and Man on the Moon in the late 90s. He also starred in The Majestic, an underrated 1940s tale directed by The Shawshank Redemption filmmaker Frank Darabont. Carrey also starred in the Oscar-winning Eternal Sunshine of the Spotless Mind, before turning in a poorly received performance in the 2007 thriller The Number 23. 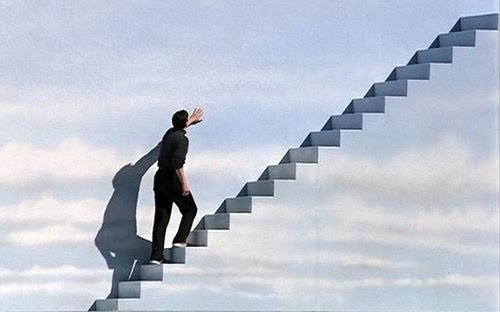 Will Ferrell, who first found fame on Saturday Night Live, and continued his hot streak as America’s favorite comedy star with films like Old School and Elf, experimented with drama in Woody Allen's Melinda and Melinda in 2004 and Marc Forster’s Stranger Than Fiction in 2006. He has since gone back and forth between comedy and drama, making silly comedies like Step Brothers and The Other Guys, and more independent fare like Everything Must Go earlier this year.

Another example of a great comic who has recently starred in dramas is Steve Carell. Carell first found success in 2005 both on TV with The Office and on the big screen with The 40 Year Old Virgin. He also starred in the highly acclaimed and Academy Award winning Little Miss Sunshine, in which he played a gay, suicidal uncle. Most of these actors gave brilliant performances, particularly Murray in Lost in Translation and Carrey in both The Truman Show and Man on the Moon (he portrayed deceased comic Andy Kaufman in the latter). However, the reception to their performances was mixed. Murray is the only one who received so much as an Oscar nod for his work.

There is also Adam Sandler, who was unrecognizable in Paul Thomas Anderson’s Punch Drunk Love in 2002. Sandler was also interesting in Judd Apatow’s Funny People, in which he played a foul-mouthed comedian who learns he has only months to live. It was a shrewd and dark comedy that did not achieve the same reception as Apatow’s previous, more traditional comedies like The 40 Year Old Virgin and Knocked Up. Filmmakers typically known for comedy have also given a try at dramas. In 2005, Woody Allen directed Match Point, a Dostoyevsky-ian thriller set in London. The film was a departure from the romantic comedies that made him famous, but was received well by audiences and critics. He directed another thriller in 2007, Cassandra's Dream, starring Ewan McGregor and Colin Farrell. 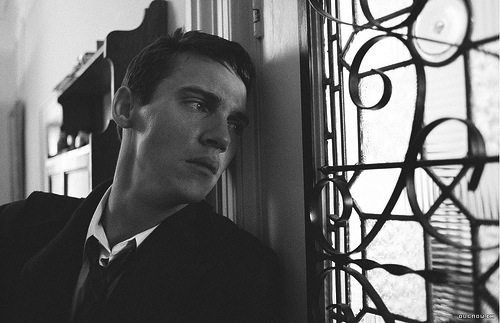 Currently, several funnymen are transitioning into drama. Jonah Hill, of Superbad fame, recently starred in Moneyball with Brad Pitt about the Oakland Athletics baseball team of the early 00s. The film was written by Oscar-winners Steven Zailian and Aaron Sorkin and directed by Bennett Miller. And it’s not just the gentlemen who are making waves as comics turned serious actors. Comedienne Monique won praise and an Academy Award for Precious in 2009.

What is it about seeing an actor most associated with films filled with laughter playing a role that fills you with sadness that is so intriguing? Is it because we expect him to make funny faces but instead portrays a thoughtful and solemn character? If that’s the case, then that might be the exact reason why the films receive a lukewarm reception from critics and audiences. No, the real reason the movies don’t receive the proper level of recognition is different. The real reason is that most actors are only adept to one genre throughout their careers. And when Jim Carrey shows his face in a drama, the drama people tune in, and the comedy people tune out.

The only thing is, the comedy people outnumber the drama people five to one in this country, so less people see the dramas. Or, maybe, I’m wrong. Maybe it is just very strange to see an actor who is always funny and making you laugh now try to make you feel something more emotional and complex. Maybe, we as audiences are programmed for certain kind of films and actors. Marlon Brando probably wouldn’t have made a very good comedy actor. So we probably don’t want to see Ace Ventura in a serious film either. Perhaps that is the most perplexing thing of all -- the vast psychology of the average moviegoer.
Posted by IG at 12/03/2011