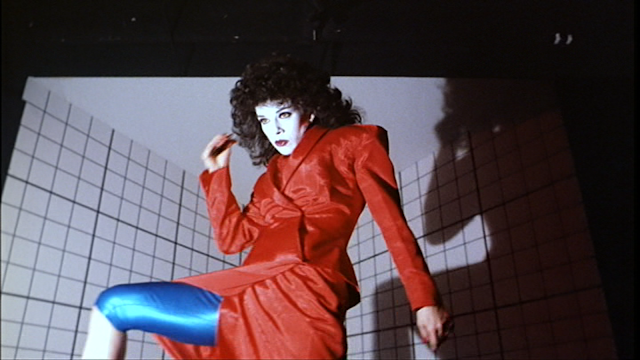 There is something unique about the 1980s in regards to the movies being produced, the music being recorded and the fashion and culture popularized during the time. The decades that preceded the 80s, the 1960s and 70s produced some of the great artists of the 20th century including The Rolling Stones, John Lennon, Woody Allen, and the Bee Gees. The culture of the 80s washed away everything old and introduce something new and radical. The technological boom of the decade gave us game boys and walkman's, big hair bands and the franchise movie. Flashdance is one of those movies that tries to wash away the music of the 70s, the southern rock bands, and the disco ball, and showcase the music of the modern era which was synth-infused, energized pop.

The soundtrack is one of the most impressive assets of Flashdance, and film won an Academy Award for best original song for “Flashdance… What a Feeling.” The cinematography and editing also received nominations. Directed by acclaimed filmmaker Adrian Lyne, this was his breakthrough and he would go on to direct other well-regarded movies such as 9 ½ Weeks, Fatal Attraction and Jacob’s Ladder. Despite being a huge box office hit (it grossed nearly $100 million in the United States alone), Flashdance remains an underrated flick that’s mostly known for its music and dance scenes. There is a lot more than makes up this film. It is evident that the filmmakers were trying to create something different and it ended up being that and much more. 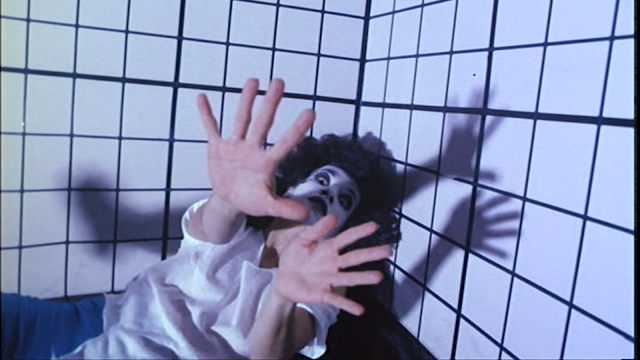 Lyne and co. took a derivative plot and turned it into an iconic film. Flashdance is the story of a young woman who works as a welder in the day and dances at a bar at night, and retains hopes of being a professional dancer one day. Meanwhile, she is courted by her handsome, older boss, and practices for an audition with a top dance school. All you have to do is look at the images and you will see how shockingly distinctive this film is. The movie is a lot darker than it lets on. There is a lot of crude sexual imagery, such as when Beals removes her bra from underneath her infamous collarless shirt while on a date with her boss, or the scene in which she dines at a table, and erotically sucks on pieces of lobster meat. This is the work of a very stylish director, and Lyne had much practice as a commercial director in his native England before moving on to feature films. 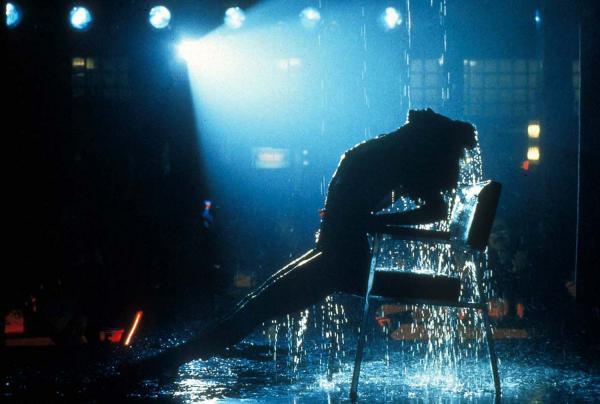 Lyne’s movie career began in 1980, when he directed Jodie Foster in the female coming-of-age film Foxes. He followed it up with Flashdance, and soon turned to more serious fare. In 1987, he was nominated for Best Director at the Oscars for Fatal Attraction. He continued to make thoughtful, adult-themed films throughout the 90s including Indecent Proposal and Lolita. His last film, Unfaithful, scored its star Diane Lane the first Academy Award nod of her career. He has since taken a break from filmmaking and his first project in 10 years is said to be in production right now, Back Roads, based on the novel by Tawni O'Dell.

Flashdance is more than just a time capsule of the 80s. It is a musically-themed picture infused with eroticism, spandex and pop music. Most importantly, it’s great entertainment that can never fade away.
Posted by IG at 2/26/2011