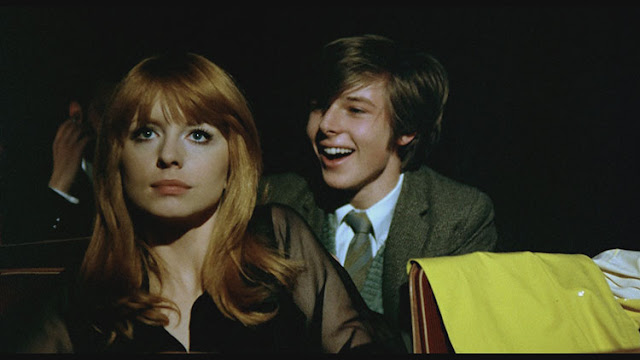 Jerzy Skolimowski’s marvelous and unknown treasure Deep End has enjoyed a cult following ever since its initial release over 40 years ago. The film concerns a 15-year old boy, Mike (John Moulder-Brown), who has just started working in a public bathhouse as an attendant. The only other attendant at the bathhouse is Susan (Jane Asher), a sexy, slightly older girl who Mike falls in love with. Released in 1970, Deep End is an unjustly neglected film that is now beginning to receive the recognition it has long deserved. The film is finally out on DVD and Blu-Ray through BFI, and received repertory screenings in London and New York this year. 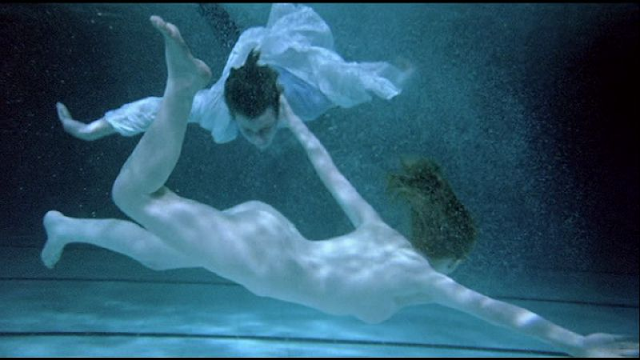 The film’s stand out is Asher, that redheaded Beatles-muse that was once engaged to Paul McCartney in the mid-60s. Her character in the film is shallow, yet seductive. And Mike’s naivety falls prey to her fiery ways. He begins to stalk her, and follows her to the movie theater on a date with her fiancé in a particularly humorous sequence, which involves a dozen hot dogs, a cardboard cutout of Asher, an X-rated film called The Science of Sex, and a prostitute with a broken leg. The actors were given freedom to improvise and the results are golden, as the two protagonists, despite a gap in age and personality, enjoy great chemistry together onscreen.

Co-writer and director Skolimowski cut his teeth working on projects with fellow Polish filmmaker Roman Polanski and even shares writing credit on Polanski’s brilliant debut, Knife in the Water from 1962. Skolimowsky followed it up with this British/West German production and continues to make small-market films to this day. 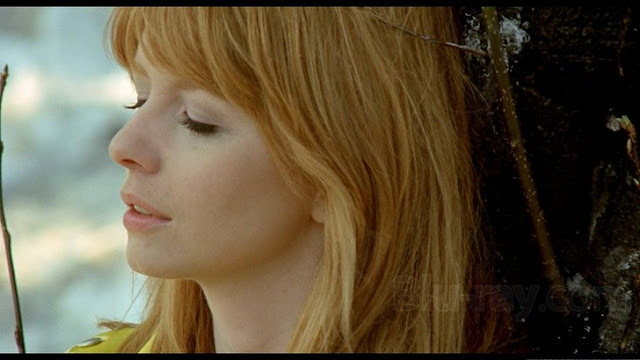 Everything about this quietly ambiguous, yet profound film–-the photography, the imagery, the music--feels vibrant and alive in a way that makes most modern coming-of-age movies look formulaic and of little depth. Four decades after its release, Deep End remains a quirky if disquieting film from the Polish new wave. The tragic ending is one of cinema’s most visually appetizing, and most memorable. And just try not falling in love with Asher after watching the film! She is sublime, and Deep End remains the finest work of her career.
Posted by IG at 12/22/2011