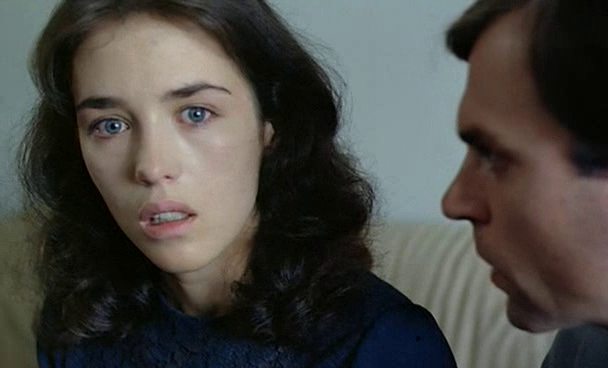 “There is nothing to fear except God.”

Possession is a film set in Germany, starring a French actress, a British actor, and directed by a Polish filmmaker. This eclectic mix of personalities combined to make a brilliantly, head-scratching and bizarre horror film in the early 1980s.

The film opens with such gusto, and verve you experience a double-take and wonder whether or not you walked into the movie thirty minutes too late. There is no introduction to the film, rather it hits you in the face like a bucket of water immediately as it begins and delves into the complex state of being of its protagonists.

A married couple, Mark and Anna, played by Sam Neill and Isabelle Adjani, having just taken a break from each other, reunite only to separate again once it is revealed that she has had a lover for over a year. This shakes Neill’s character to the core and he goes on a month long binge of alcohol-drinking and isolation which drives him to the brink of insanity and to the point where he is unable to even speak properly.

The camera roves around locations and characters like a fly buzzing through a room. The film moves at a quick pace and we soon enter an arena more suitable for filmmakers such as David Lynch or David Cronenberg. Possession transforms itself from a melodrama a la Kramer vs. Kramer, and into a surreal and bloody horror film a la The Exorcist, with mysterious doppelgangers and elusive conspiracy theories abound. 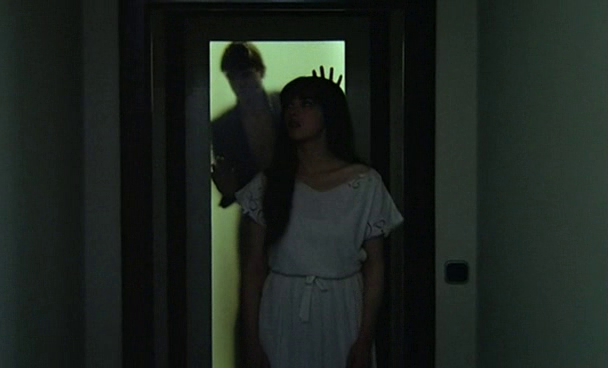 Suddenly, Adjani’s character turns into a woman literally possessed, by what we are unaware of, but certainly some sort of evil spirit that drives her to madness and to commit violent acts of murder. There is also a particularly disturbing scene where she experiences an excruciating mental and physical breakdown in a subway station, a seizure of sorts, which her character later describes in the following way: “What I miscarried there was sister faith, and what was left was sister chance.”

Possession is such an utterly bizarre film that it is quite difficult to put into perspective the experience of watching it. Perhaps there is a deeper meaning to it, in fact, I suppose there must be, there is so much going on, your eyes are not given a break until the closing credits make their appearance. The ending is an unexplained nightmare, a conclusion that suggests a hostile takeover by another planet, theoretically offering one sort of answer to the sordid puzzle that the audience are thrown into. Many viewers will find the film disgusting, alienating and cold. But that is perhaps the purpose of such a film, to alienate its audience, to disturb them, and to unnerve them. 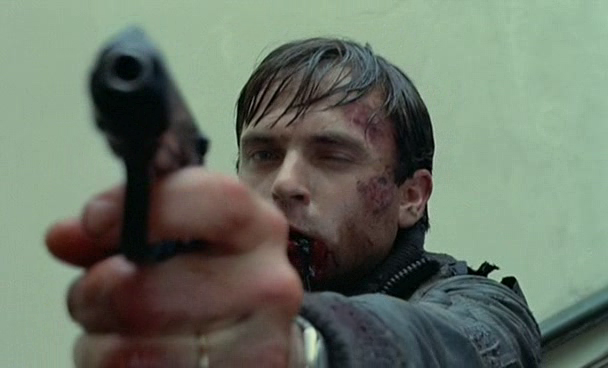 Ms. Adjani does a magnificent job as a troubled housewife gone crazy, and won a Cesar (the French equivalent of the Academy Award) for her performance in the film. Also great is Heinz Bennent, who plays Adjani’s cool but eccentric lover. Possession is a love it or hate it type of movie that breaks all the rules there are to break and is unapologetic about it to boot. It is a work of art that could only have been delivered by a European filmmaker and remains one of the best cult horror films of all time.
Posted by IG at 5/27/2011