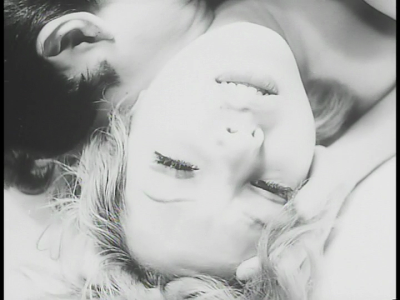 What can be said about Funeral Parade of Roses other than that it is the personification of a fever dream, and the definition of a “mindfuck.” Toshio Matsumoto’s 1969 cult film is nothing but a nightmare that stares down at you with glaring eyes, and never allows you the opportunity for a rest even after it’s over because it will stay with you and haunt you for days. The images are so stark and hellish that one begins to believe that they are in the pits of hell, either that, or inside the mind of a mad genius. Matsumoto’s controversial film was a re-telling of the classic Oedipus Rex tale by Sophocles, and was given a brief release in the US in 1970.

Notorious for its candid portrayal of several drag queens and how their lives intersect with one another, the film played an enormous influence on Stanley Kubrick’s 1971 shock-masterpiece A Clockwork Orange. Featuring a superb electronic score that mixes music of old and new, Funeral Parade of Roses was the film that inspired Kubrick to find an electronic score for his upcoming film, which turned out to be A Clockwork Orange. 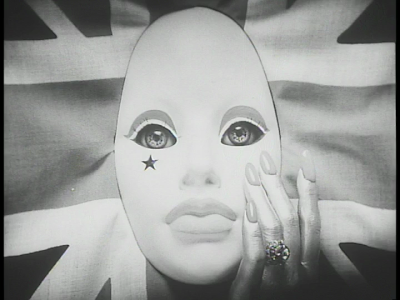 Funeral Parade of Roses is arguably one of the most visionary, trance-inducing films ever made. It depicts the unforgiving reality of transvestites, in particular Eddie, whose horrible past continues to haunt him everywhere he goes, and finally merges together with his present life. Eddie was portrayed by singer, performer and sometime actor Peter, the stage name of Shinnosuke Ikehata, who was only 17 years old when the film was released.

The film was made during a time when the movie-making industry was at its most experimental stage since the development of filmmaking in the 1910s and 20s. Employing drug-induced surrealism and avant-garde aesthetics, Funeral Parade of Roses is a film that is more concerned with pure emotions and sensations rather than pure intellectuality. After 40 years of being locked away in the vaults of obscurity, the film remains one of the ultimate enigmas in cult film history. In fact, to this day, it has never been given a proper DVD release in the United States and only became available on the foreign market several years ago. 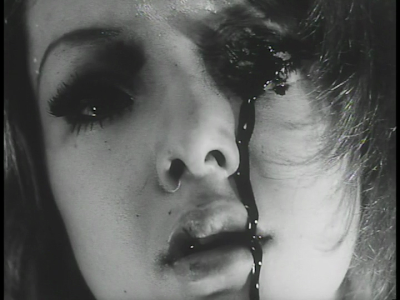 Funeral Parade of Roses was Toshio Matsumoto's feature film debut. He began his career by making experimental shorts in the late 50s and 60s and continued playing with the aesthetics of film with his first feature length work. He directed several others films in the 70s and 80s which have also remained relatively unknown since their release.

The haunting and surreal original score by Jôji Yuasa, and excellent cinematography by Tatsuo Suzuki make the film a memorable one. It manages to be a mosaic of music, montage, and the sex & drugs scene of the late-60s Tokyo underworld. The risks the filmmaker takes with the story and characters and the way he experiments with the camera work is phenomenal. Funeral Parade of Roses is a must for cult movie fans. Be prepared for an extremely disturbing and bloody conclusion.
Posted by IG at 6/13/2011